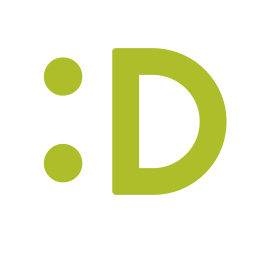 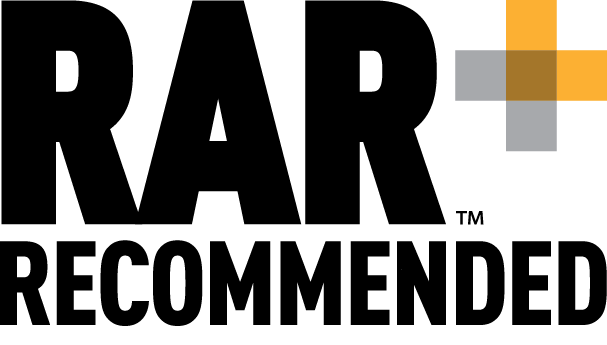 Barry Grove is internationally regarded as one of the finest large stone sculptors working today.

Barry has been carving large stone projects for over 20 years and since graduating with a BA(Hons) in Design from Dundee Art College in 1989 has been specialising in traditional Scottish carving. He has worked closely with Historic Scotland and respected experts in this field on a variety of projects over the years as well as accepting numerous private commissions which includes commissions by the Royal family, large international corporations and high-net-worth private clients.

Eric Witham Design & Marketing has consulted and worked with Barry promoting these projects on an international remit. Barry currently lives and works on the Tarbat Ness peninsula, Ross-shire, Scotland.